My first boyfriend came along late in the eighth grade. We noticed each other across the room at a Valentine’s dance. He was dark, mysterious, and seemed dangerous because went to another school. We were thrown together during the last slow dance of the night, when a friend peeled me off the wall I was holding in position. She then thrust me at him with a command to “Just dance together already!”

So we danced. I was shy. He was equally quiet, but seemed nice. I’m pretty sure that we exchanged a total of 12 words while dancing to Michael Jackson’s Farewell My Summer Love. By the time the lights came up at the end of the song, we still didn’t know each other’s last names, but we were officially “going together.” Farewell My Summer Love was officially my new favorite song.

Obviously, Eighth Grade Me had high standards when it came to a potential beau.

We quickly exchanged home addresses on fruit punch stained napkins–partly because neither of us was allowed to date, so calling each other would raise parental eye brows, but mostly because the mere thought of calling a boy was absolutely terrifying to me! Being able to hide behind a pen and paper to avoid painfully awkward pauses in conversation seemed like a great way to avoid the ever-present surge of pubescent embarrassment.

Or so I thought, until my first letter arrived in an envelope covered in glitter, addressed to The Beautiful Kirsten in HUGE lettering on the front, with seven exclamation points. The barely teenage Boy from the Dance sent me a letter that he’d decorated with glitter and bold declarations on the envelope. Gah!

I was so embarrassed! Thankfully, I intercepted the envelope before my mom came home, but how could he embarrass me like that in front of the mail carrier?! Everyone at the post office had to see the letter during the five mile route to my house, right? Obviously, this relationship wasn’t going to work. I was completely mortified until I read what he’d written inside–which wasn’t much at all other than the fact that he thought the dance was fun, and that I was cute. He also included a picture drawn by his three year old little sister, before he signed the letter, LOVE ALWAYS!!!!!!! Which was, of course, in all caps and yet another group of seven exclamation points. The sweet drawing of who-knows-what from his little sister is what saved him, because otherwise? That kid was coming on waaaaaay too strong for my liking.

So I wrote him back. I didn’t make any brave declarations on the front of the envelope, and I certainly did not decorate it with glitter or sign my letter with bold promises of forever love and a ridiculous amount of exclamation points. I probably wrote something really smooth and poetic like, “The dance was fun. You’re cute too. I have homework to do. Bye.” before mailing the letter. In the days that followed, I proceeded to reread his letter approximately 70 bajillion times. I even went so far as to buy a vinyl single of Farewell My Summer Love on the way home from school one day. That same day, I was kind of excited to see that I had another letter from the Boy from the Dance waiting in the mailbox. Only this time, something was very wrong. Unlike the last letter, this envelope didn’t have any bold declarations nary a speck of glitter on it.

I opened the letter with a deep feeling of foreboding. The Boy from the Dance was breaking up with me! He said that we couldn’t go out anymore because I obviously didn’t like him as much as he liked me. This is because I didn’t say that I loved him in my letter, nor did I care enough to decorate the envelope before mailing it.

I played Farewell Summer Love on repeat as I cried and reread the letter. After listening to the song a dozen times in a row, anger nudged out the tears. I was mad!

Who did High Maintenance Boy from the Dance think he was?

More to the point, what kind of teen boy breaks up with his girlfriend because she didn’t declare undying love and bedazzle an envelope? And I thought I was the hormonal one!

My pride may have been wounded, but I was totally over that guy. 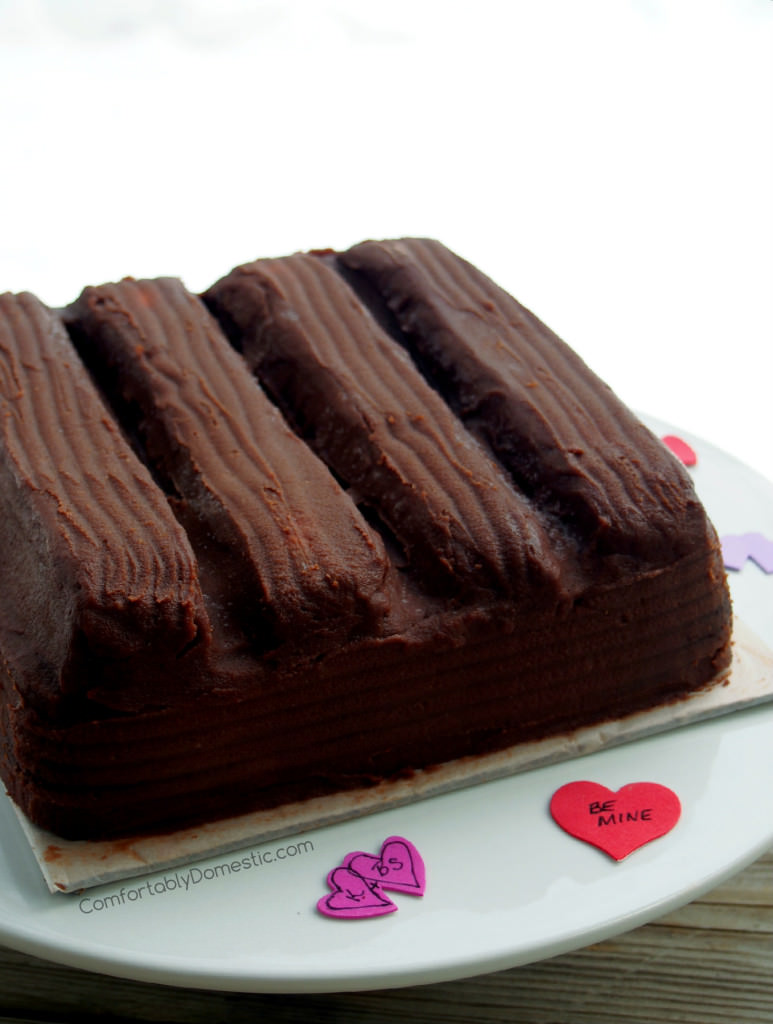 I called my BFF Melany and told her what happened. She suggested that we meet for a walk so that we could talk it out. It was freezing and raining buckets outside, but Mel & I solved many a problem in our teen years while on long walks, so I didn’t hesitate to lace up my shoes and head outside.

On the way to Mel’s house, I stopped at the corner store, picking up Sander’s Chocolate Fudge Bumpy Cake, and two forks.

Bumpy Cake is an iconic dessert in the Detroit area. Sanders has been selling the buttermilk chocolate cake topped with silky buttercream “bumps” and rich fudge icing for over a century.

I may have been over my first boyfriend, but he still broke my heart by breaking up with me first. I deserved to eat some of those feelings with my best friend! Melany and I walked for miles, jumped in puddles, talked until we were hoarse, eating the entire Bumpy Cake along the way. Broken hearts may change the way you look at the world, but eating copious amounts of chocolate Bumpy Cake while hanging out with a good friend does a fine job of filling in the cracks.

Sharing a Sanders Chocolate Fudge Bumpy Cake with Melany became a ritual that healed a lot of teen girl broken hearts and angst over the years. I’m actually thankful for all of those silly little broken hearts, because although they seemed so big at the time, in retrospect, I had no idea what a romantic, enduring love was. All those perceived broken hearts were just bumps in the road to finding lasting love with my Bacon Slayer.

Since Sanders is not a nut free facility, due to our food allergies, I haven’t been able to enjoy their Bumpy Cake for well over a decade. Naturally, I had to do a fair amount of hunting down a recipe to make Bumpy Cake at home. I quickly discovered that any internet recipe with Sanders in the name was as mythical and legendary as the Marshall Field’s Cookie recipe; the recipes are both plentiful and widely varied. In the end, I tweaked my favorite chocolate cake recipe, and adapted a blend of seven “real” Sanders buttercream recipes. I also used a Sanders pourable fudge icing recipe that my grandmother once clipped from the Detroit Free Press and mailed to me. And no, she didn’t decorate the envelope with glitter. For the Cake:
For the Cream Filling:
For the Pourable Fudge:

Bumpy Cake may also be made as a single cake in a 13 x 9 x 2 inch pan by adjusting the baking time to about 35-40 minutes. The larger cake may be either turned out or left in the pan and topped as directed in the recipe instructions. To keep the cream filling as white as possible, I recommend using clear decorator’s vanilla to avoid the slightly beige tint that standard vanilla extract gives to the filling. If the off-white color isn’t a bother, than by all means, feel free to use standard vanilla. The cream topped cake may be made a day ahead of time and kept in the freezer overnight. The pourable fudge should be made the day of assembling the cake. 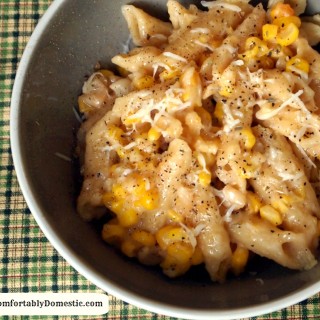 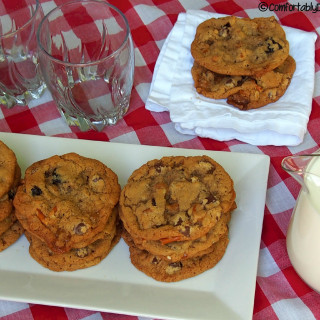