Chamomile tea possesses the amazing power to bring about serenity in even the hairiest of situations. Like when three of four kids have feverish-monster-colds that are threatening to turn into serious respiratory yuck? Just brew a cup of chamomile, and poof! All is right with the world.

Another cup of chamomile infused with honey can sugar-coat the fact that while the other boys are on the mend, the child that seemed to escape the business-end of the cold instead felt it rear its ugly head by percolating breakfast out his business end.

Let’s not forget the tranquility brought forth by a steamy mug of chamomile after trying to take said percolating-child to the doctor–only to discover that someone left a car door ajar, which necessitated a visit from a kind tow truck driver to jump-start the battery before travelling anywhere. Ah, yes. Some weeks just beg for a calming cup of chamomile tea, or in this case, copious amounts of chamomile cupcakes.

The Sundays With Joy baking group is featuring a spin on Joy Wilson’s Mini Chamomile Cakes with Honey Frosting. The recipe comes from her tome, Joy the Baker Cookbook: 100 Simple and Comforting Recipes. Since it was most definitely a chamomile-with-honey kind of week, I doubled Joy’s recipe to yield more cupcakes, then modified it slightly by playing with the sugar and leavening ratios, and cutting back on the amount of tea in the batter. Once the delightfully fragrant cupcakes had cooled, I tweaked The Only Frosting You’ll Ever Need by adding honey with a few drops of King Arthur Flour’s Fiori di Sicilia extract. The slight orange tang imparted by the Fiori di Sicilia is the perfect compliment to the honeyed cream cheese frosting.

Chamomile tea cupcakes will fix your sweet tooth with a calm, peaceful dessert! 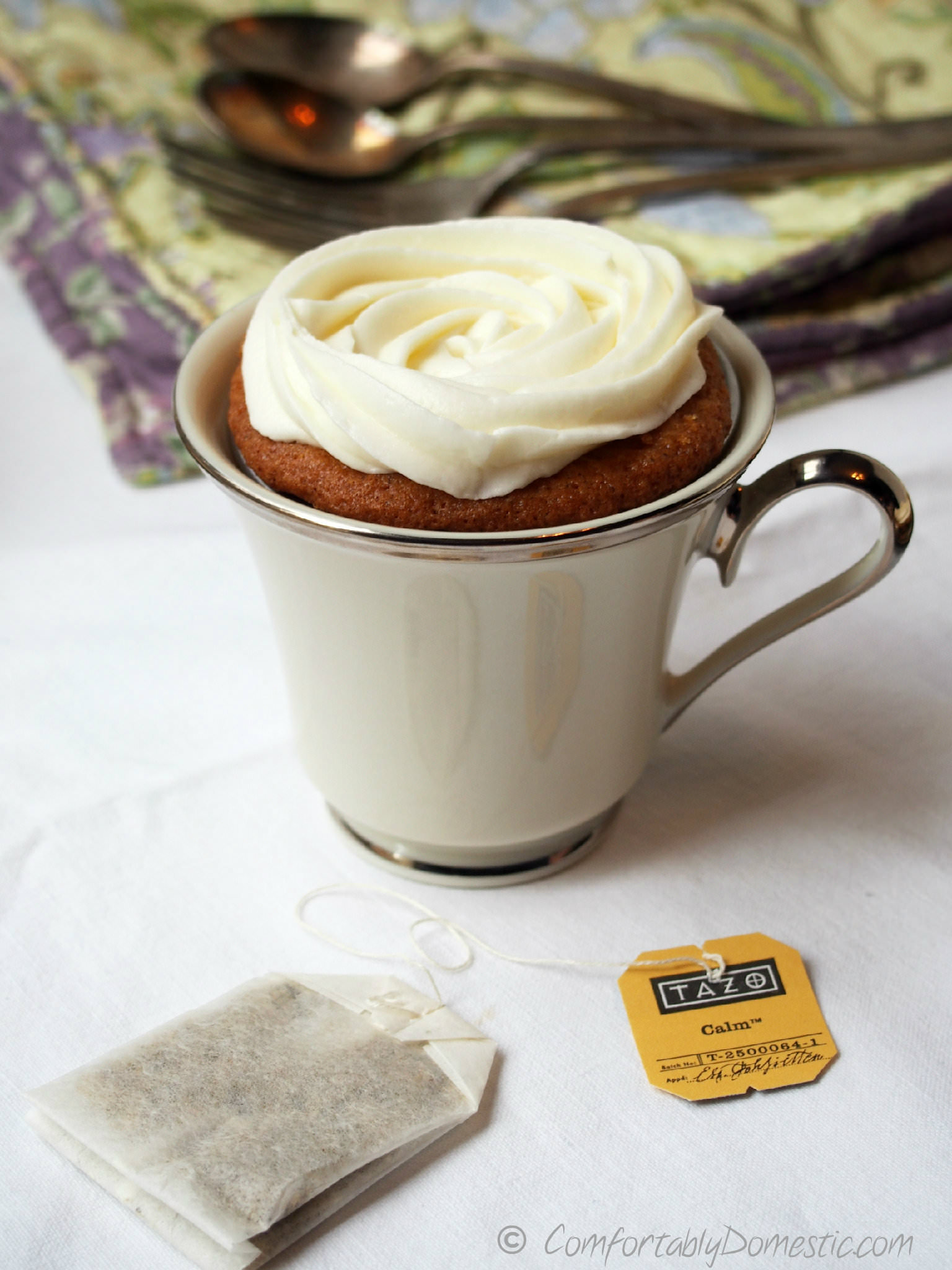 For the Cupcakes:
For Frosting: 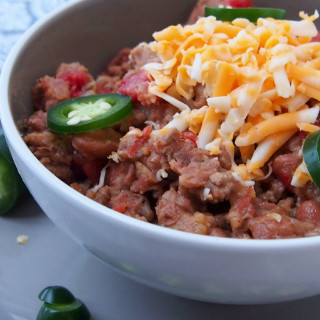 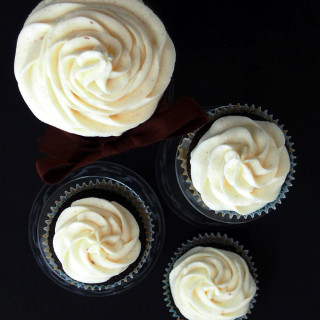