We were so honored to attend the Wedding of two very special friends this weekend: Ryan and Grace. You might remember reading about Ryan and the amazing work that he does for our community when I told you about his new home.  A new home that he will share with his new Bride.

Ryan had such a sweet look of anticipation once he saw Grace enter the church. His son Joe served as his Best Man, with their collective 4 younger children also serving as witnesses.

He held it together until they began to say their vows.  Then the floodgates opened, and the tears were flowing. Ryan’s a wonderfully emotional guy, so we knew the tears were coming.

I wish I could say that I didn’t tear up until they started saying their vows, but I didn’t make it nearly that long into the ceremony. My floodgates opened when the music started. I do that at Weddings–I cry the whole time. My own, included.

But Grace? Grace was a rock. Her face radiated joy while she said her vows loud and clear, in front of God and everybody, promising herself to Ryan. Which, of course, made the rest of us Cryers cry a bit harder. She was amazing.

By the time two became one, there was hardly a dry eye in the church. That sort of thing tends to happen while witnessing the union of two wonderful souls that are truly meant to be together.  The sheer joy and emotion is palpable.

(Geez. I can’t even tell the story without tearing up!)

Their journey wasn’t easy. Nor was it direct. But God led them down their broken roads, and straight into each others arms. As Ryan often says, “God is GOOD!” So, thank you Ryan and Grace, for allowing us to celebrate your special day with you. It was an honor and a privilege to bear witness with a room full of great friends.  A room full of well wishers that were so genuinely happy to be a part of the celebration. You are very Blessed. 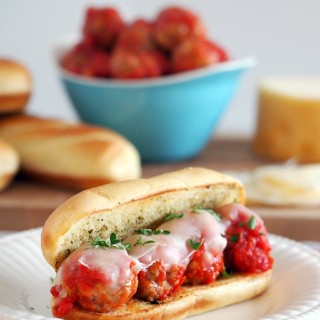 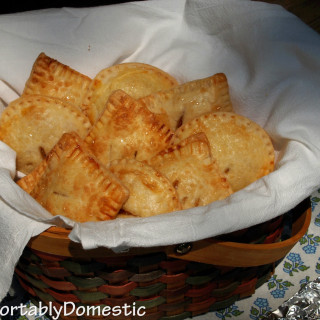