Every state has its own words or sayings that are commonly used and accepted as entirely proper speech. That is until you travel and speak to people from other regions that haven’t the slightest idea what you are talking about. I’ve been working on a regional recipe to share in a bit, which got me thinking about some of the more common Michiganisms. This is by no means a comprehensive list, but I thought you might get a kick out of a few of my favorites.

1. Up North–I use the term Up North quite frequently on my blog. Up North refers to any point in the state of Michigan that is north of the middle of the lower peninsula. Drive past the mid-point of the state, and you are there. You’ll be able to tell because you will start seeing billboards for fudge, jerky outlets, and pasties.

4.  Pasty (pronounced passtee)—A meat filled pastry brought to the Upper Peninsula by Cornish and Welsh miners in the early 1800’s. We’ll see more on this later.

5. Fudgie–Tourists that vacation Up North and seemingly become instantaneously obsessed with the chocolatey confection that is fudge. You can about trip on a fudge shop in a resort town.

6. Permafudge–People that *ahem* love with the beauty and lifestyle Up North so much that they pack it all up and flee the city for a simpler life in a small town. You are not from a small town unless your family goes back at least 100 years. And even then you are suspect. 😉 The locals appreciate us transplants. We grow on ’em, because we are just so dang happy to be here.

7. Downstate–Anywhere south of Up North.

9. The Thumb–The geographical region that looks like the thumb of the mitten.

11. Trolls–Michiganders residing below the Mackinac Bridge.

I am a Permafudge Troll.

13. Troopers–A Troll that has moved to the Upper Peninsula.

So if we moved to the U.P., I would then be a Permafudge Trooper. Heh, heh. 🙂

14.  You Guys–Our version of y’all. Applies to men and women. We use it without thinking. Example: Hey you guys! Howsitgoin’? Although I kind of like y’all, too. It’s charming.

So, what about you? What are some of your regional colloquialisms? I’d love to hear them! 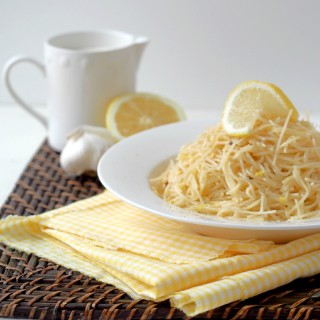 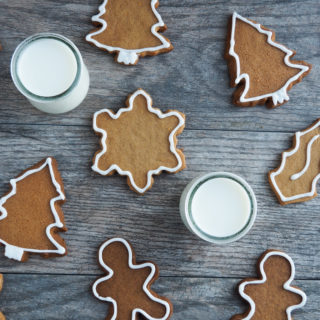