The Blizzard has found us. You know what that means, don’t you?

Hooray! I can stand to be so excited because:

1.  Our house is nice and toasty warm.

2.  Hubby very smartly gassed up the snow thrower before the storm arrived.

3.  We have enough food to feed us for a month, so no need to grocery shop.

4.  We have enough hot chocolate & baking supplies to last much, much longer.

6. I don’t have to get out of my pajamas all day long!

But it’s not all fun & games. Snow is serious business… Hubby is working hard at clearing necessary paths. Again. During our first “real” snowfall after we moved Up North, we quickly realized that all of our “cute” downstate snow gear & outdoor equipment were woefully inadequate. (More on that another time.) Our BFF Brian informed us that “if it doesn’t look like farm equipment, it won’t work up here.”  You can see Hubby took that to heart with our big orange snow beast. Now sissy safety mechanisms on that snow thrower! The boys are working hard, too. Someone’s got to whip those snowy hills into submission. I’ve been hard at work, myself. 😉 Look for these little lovelies during Cookie Week. This may also factor into our day at some point. It’s a snowy December necessity. “It’s an award!…Fra-jee-lay. I think that’s Italian.”

But don’t worry–I won’t let all of this fluffy new snow go to waste. I plan to get out there, too. My snowshoes are quivering in anticipation.

My friend Kat compares the romanticism of snow to a bad relationship. There’s probably a shred of truth in that statement. But, I can’t help it–I LOVE big snow falls!

Be sure to remind me that I said that when I am whining about the snow showers in late March and April. Yes, I said snow showers in April. As in, we always get at least one snow in April here on the 45th parallel.

Snow in April is depressing.

Snow in December is awesome!  Snow angels, here I come!! 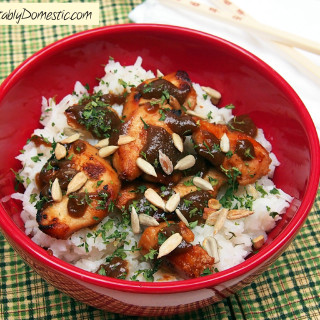 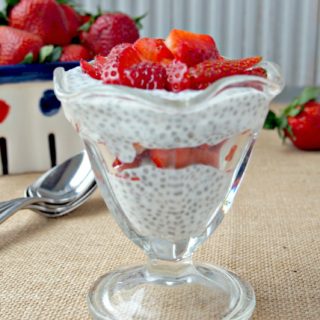