I think I have a Secret Admirer. Some well meaning (presumably) animal left this on the back deck, for me to find one morning. Hooray! A dead-fish-gift!

I might have mentioned before that I am decidedly not a morning person.  Don’t look at me. Don’t talk to me. Don’t ask me to do anything for you when I first wake up, and we’ll get along just fine. I don’t talk first thing in the morning. I don’t smile. I pretty much grunt and glare until I after I eat breakfast. My family knows and accepts this about me.

So when I saw an 18 inch dead fish on my deck first thing in the morning:

I rarely make a big breakfast in the morning. It goes against my whole not-being-a-morning-person persona. My family is now thanking my Secret Admirer for leaving a dead-fish-present because they got eggs and sausage our of the deal, and technically, it was still during morning hours.

I am pretty sure that my Secret Animal Admirer wanted to give me a cheery start to the day.  Kind of funny to find a fish on the deck, considering we live in a wooded area. (The nearest large body of water is about a mile away.) Perhaps the fish flew over the treetops, then collapsed from exhaustion on my deck? My neighbor thought perhaps a bird dropped it. That’d be some hefty bird.

I think my kids put it there to cause the chain of events that led to them getting sausage that morning.

Previous Post: « Easy Baked Oatmeal Recipe for a Hearty Breakfast
Next Post: I Have a Thing for Cows » 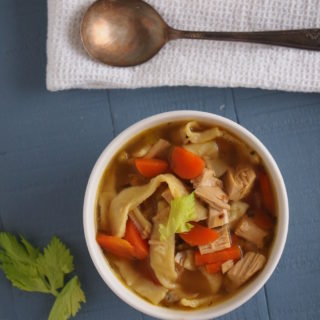 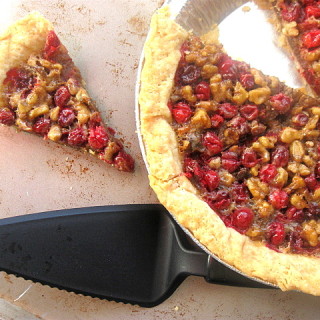