Last night, my Sassafrass-4-year-old son was fervently explaining to me that he *needed* to have a sleep-over in his older brother’s room. In return, I calmly explained that a sleep-over is a great idea for the weekends, but that I would prefer that he sleep in his own bed so that he would be well rested the next day. I tucked him in, and crept out of his room. Not 5 minutes later, he comes into my room, with this: He then proceeds to me in his sweet little, choked-up voice that he really prefers sleep-overs with his brothers “all the days of his life,” and that he drew a picture to show me. Then he further explains that “s-a-d spells sad.”

So I tucked him back into bed, and promised that if he used his good listening ears, and tried not to be so sassy, that he could have a sleep-over on Friday. Sigh. All was right with his world. I’m not so sure about mine.

This morning, I got a call from our doctor’s office. It seems that they can’t fill out son #3’s immunization record for school, because I completely forgot to bring him in for his well check last year, and he is overdue for a couple of immunizations. Now I know that having a baby and getting no more than 2 hours of sleep at a stretch for over a year would try those with tougher constitutions than mine, but Geez Louise!! How in the world did I forget a child entirely in the 67 times that I’ve brought one of my children to the doctor this year?! I made an appointment for this afternoon, and went to find him to break the news. This was his response to the news that he will be getting shots today. “I just don’t like to get shots all day.” Poor kid’s having a rough couple days. Feeling horrible, I did what any self-respecting mother would do in my situation: I resorted to bribery. I told him that we would stop by the bookstore on our way home, and he could choose a book for being so brave. I think that I am forgiven. 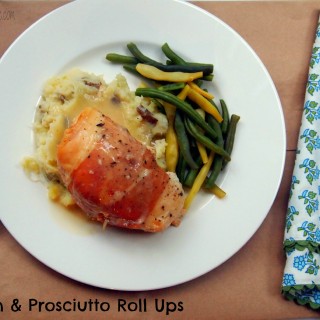 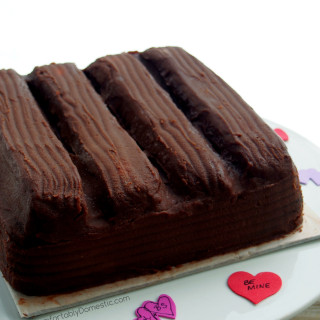