My hubby is having a rough week. In a time when most of Corporate America is downsizing, his company is no exception. Thankfully, he has survived numerous rounds of personnel cuts, thus far. Each round has come with a fair amount of warning, or at least rumors that the ax was about to fall. Not this week. A few days ago, hubby’s team was unexpectedly cut in half. Which leaves just him with a job. His territory had already been cut so sharply–more than the rest of the country, in fact–that there were only two guys left. And now there is one. Him. What remains is a dichotomy of emotion. Of course, we are unbelievably thankful that he is still employed.(Praise God!) But there is another part that is full of  survivor’s guilt for making it through another round of cuts. That, coupled with the fact that we haven’t slept through the night in the past nine months because our sweet baby still isn’t sleeping all night, makes for a very exhausted husband.

In our marriage, sometimes one of us needs a bit more TLC, and this week is his turn.  I’ve done what I can to make home a restful place this week.  I haven’t asked for much help with the kids when he comes home. I’ve changed up the menu a bit so that meat and potatoes are prominently featured. After all, what guy isn’t cheered up by meat and potatoes? It helps, but there is still a cloud hanging over his head as he grapples with everything.

So last night, when he mentioned that he would like to play drop in hockey, I paused. Let me just say that we have never been the kind of couple that has to jump through hoops of fire to get “permission” to air ourselves out a bit or go out with friends. It’s just not that big of a deal. If you want to go out, go! Have a great time! I’ll handle things on the home-front. He does the same for me.  It works for us.  Most of the time.  But sometimes, I just don’t want him to go out. (Read my whine.) Last night was one of those nights, so our conversation went something like this:

“Would you mind if I go to drop in hockey tonight at 7?”

“As in 30 minutes from now?” I say,without blinking.

Are you out of your mind? I’m exhausted! I know you’re having a tough week, but COME ON! We have people coming to visit this weekend! I have a thousand things to do to get ready for that! There’s laundry, and sweeping, and I want to paint my toenails! You just played two days ago! The kids are dying to play outside with you! Son #3 is crabby and has been nipping at my heels all day! I wanted to whine and beg and plead. I love being a parent, but last night, I was just done.  Then I looked at him…

I know that hockey is very cathartic for him. I know that he will feel so much better an hour and a half from now after he plays.  So I say:

“Sure honey, have a good time.” 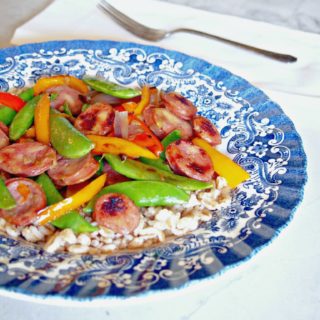 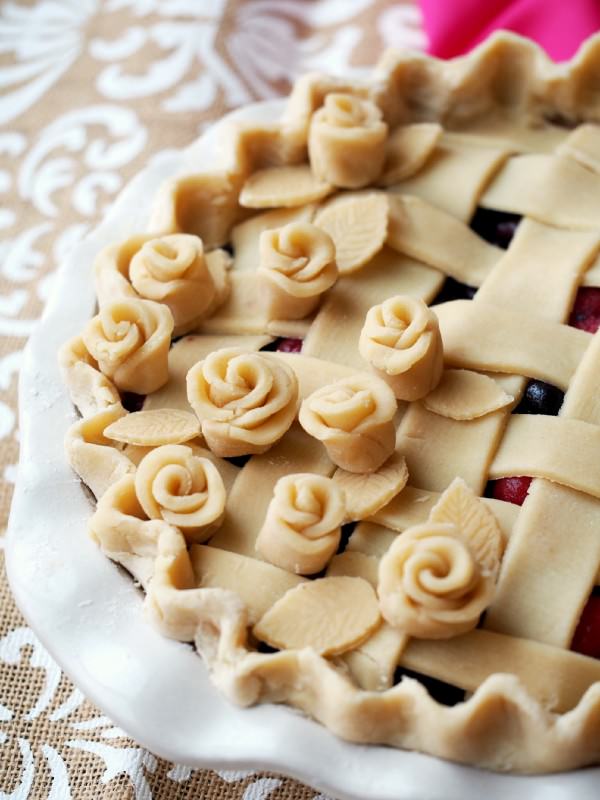